How to improve your communication skills on stage 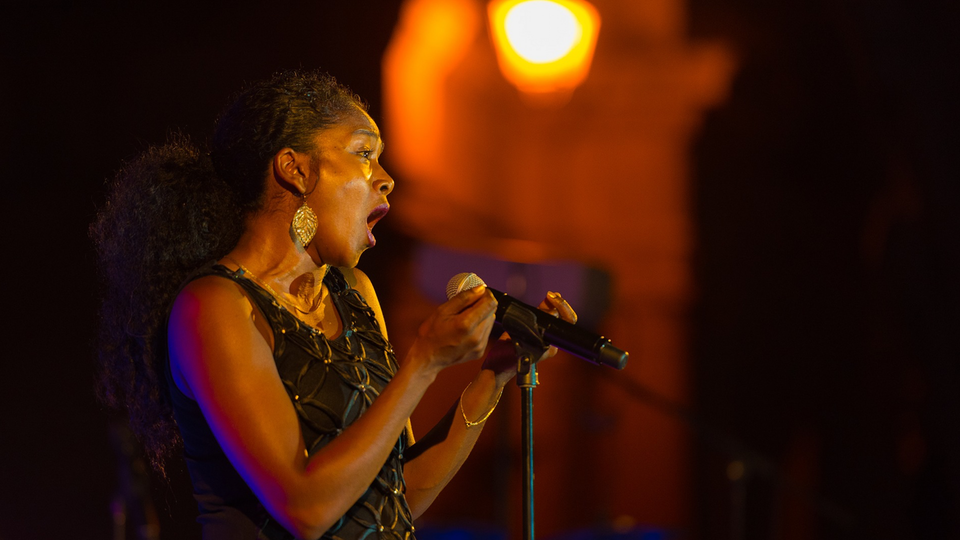 In The Performer’s Edge course we explore communication on stage. To start we discussed verbal and nonverbal forms of communication. A singer needs to be able to communicate using both forms. Body language is a vital form of communication between humans, along with vocal tone and the words especially on stage where distance becomes a barrier if the singer neglects to deliver to the folks up the back.

Other ways of communicating our personalities, ideologies and beliefs are expressed through the way we dress, the way we talk, the people we hang out with, the music we listen to, organisations we support, places we choose to live or go on holiday and lifestyle choices we make. Consider artists such as Madonna, Sting, Amy Winehouse, Annie Lennox or Bono. I am sure you already have a strong sense of their personalities and ideologies.

That mysterious concept of stage presence was next on our agenda. Who had it, how we knew they had it and what it consisted of. This is a subjective topic but we agreed that those with it were, confident on and around the stage, communicated with their audience and seemed to have some kind of aura about them. We also looked into artists who “played a role” versus artist who played themselves on stage. For instance, Lady Gaga plays a role versus Adele who is herself for the most part.

On the recent course we analysed videoed performances of two of the singers from previous weeks. Then they got up to repeat their performance and try out a couple of strategies. We got some great results.

The first singer identified he had some distracting habits whilst singing and accompanying himself on guitar including looking at the fretboard too much. He also realised that he wasn’t getting the message of the song across as he comes over rather distracted and covered his nerves by being ‘funny’ in the solo section which detracted from the deeper message. The song was very meaningful as it made him think about his mother who passed away a few years ago. He identified the lyrics he needed to emphasise that best expressed his message, that he needed to slow the song down and eliminate distracting movements and behaviour. The result was a heartfelt and genuine performance that had us all totally engaged.

The second singer wanted to sing through her song with her eyes open and the occasional eye contact with audience members. She too had some excessive body movements that needed eliminating. Once these things were addressed we as an audience felt like the singer had shared the song and it’s meaning to her, so another great result.

The singers all agreed that watching videos of themselves, whilst initially painful, was actually a very useful and effective way to pick up performance issues and make changes more rapidly. Also useful is studying our idols and identifying what makes them great performers.

Why not film yourself in your next performance? When you watch back aim to be objective and constructive with your feedback, make notes of things you want to keep and things you want to correct. Get someone else to watch with you and give you feedback. Keep the good, and ditch the bad…you will be amazed how with only a few adjustments you can improve your performance significantly.

May you communicate clearly.