John Mayer cancels concerts due to granuloma on his vocal cords 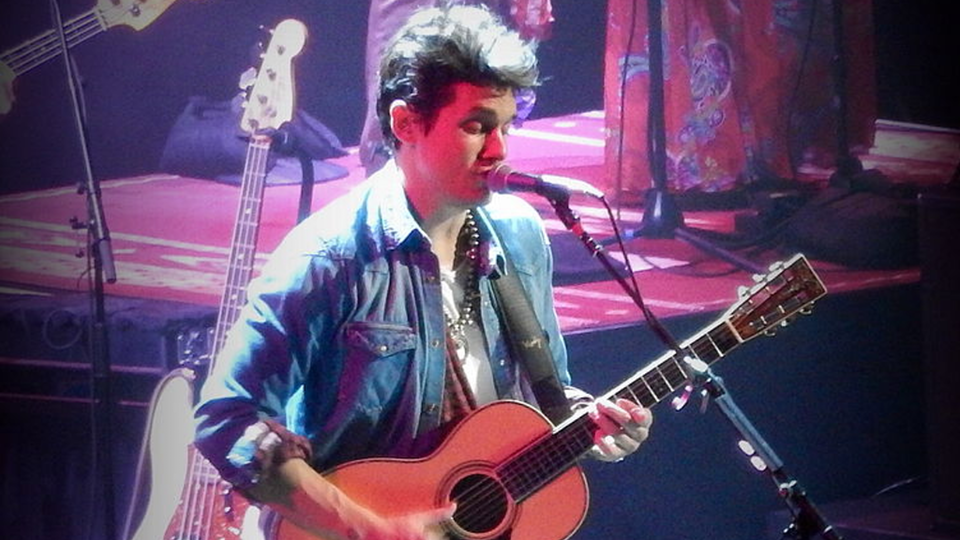 John Mayer has just announced that he has to cancel his up and coming concerts due to vocal issues. He states he has “something next to my vocal cords called a granuloma.”

Unfortunately, the condition is as bad as it sounds, especially to a singer or professional voice user.

A granuloma is a growth resulting from irritation or trauma. In the case of the voice this means a lump has grown on the back end of the vocal cords, in an area called the Vocal Process. Granulomas are caused by either one or several of the following; gastric reflux, smoking, shouting, speaking too low, excessive throat clearing, coughing and poor singing technique i.e. ‘straining or pushing’ the voice. The growth may also occur by trauma to the cords such as in the case of rough intubation during a general anaesthetic.

These include vocal hoarseness, breaking voice, a sensation of something in the throat, loss of vocal range, loss of dynamic control, lack of pitch control, breathy or harsh tone, lower speaking pitch, effortful singing, vocal fatigue, loss of voice after singing or speaking and sometimes pain.

How is this condition treated?

Well, the first thing you will be instructed to do is STOP singing. Not at all what any singer wants to hear.

The cause of the problem influences the rest of the treatment. If the cause is related to gastric reflux then that needs to be addressed first. If the singer is a smoker then they need to quit. If it is due to poor vocal technique it is likely speech therapy will be recommended.

Obviously, it is also advisable to get good vocal coaching with a teacher who understands how to train the voice to sing in a balanced and healthy manner. The later will take longer to address the issue, the singer must realise that the changes have to be ongoing or the problem will recur.

Surgery should be the final option.

Please don’t get yourself into this situation.

It is totally avoidable when caused by poor singing or vocal abuse. If you shout a lot, strain when you sing, if you ever find your voice hoarse or diminished after singing or there is ever any pain on singing then address that problem immediately. Find yourself a reputable singing teacher who can help you address the issues before they cause long term damage.

If you plan to have a short career then, by all means, shout away! Your career may not recover from time spent away from singing and don’t get into the situation of losing great performance opportunities due to forced vocal rest, they may never come up again.

You have a responsibility

To yourself and to others.

John also stated, “I’m bummed to have to bow out of both the iheartradio Music Festival in Las Vegas and an appearance with Tony Bennett in Los Angeles. I know there were people depending on me to be there and I’m sorry that I can’t be on those stages.”

John’s canceled gigs have impacted not only himself but others too. Including those he works with – musicians, crew, personal staff as well as those who organise, administer and run his events, ultimately this means people are losing income. The other important people who are let down are his fans.

Just as an instrumentalist needs to care for their instrument and gear, the singer has a responsibility to look after their instrument. This can be done by singing in a healthy manner, making healthy lifestyle choices and maintaining good vocal health and through regular balanced vocal workouts. So get started now!

Cheers – and may you meet no granulomas!