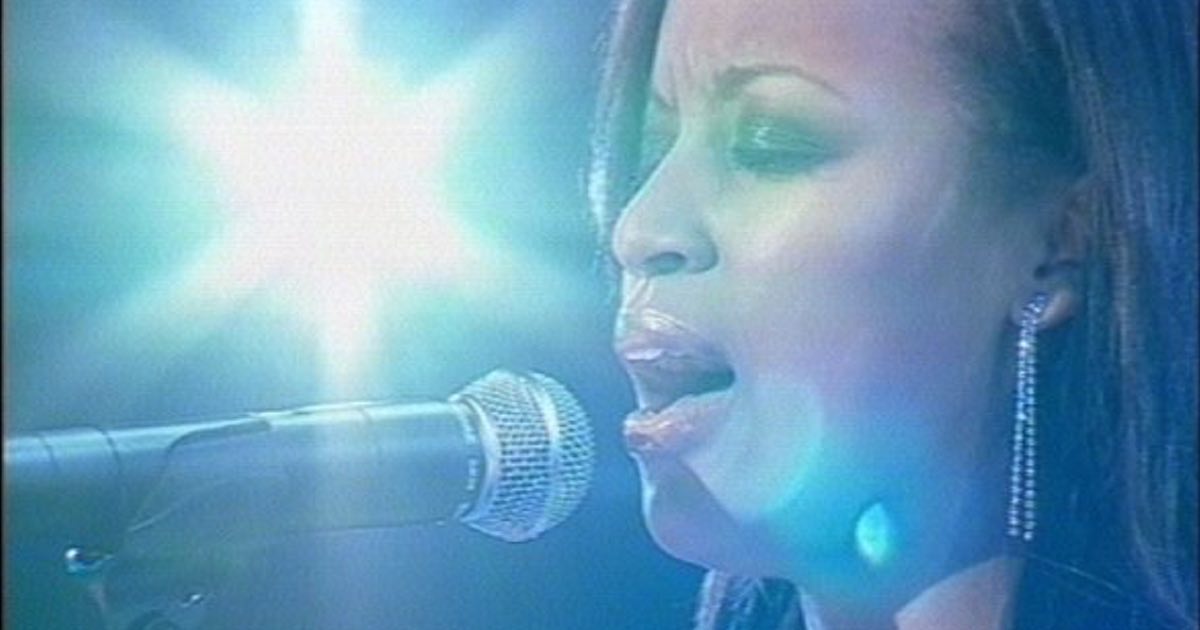 Award winning, Lucia Evans, is an Irish-Zimbabwean singer and winner of the Irish talent show You’re a Star (2006).

Evans’s first single, “Bruised Not Broken”, released on Universal Records and entered the Irish Singles Chart at number five in 20 April 2006 and stayed in the top ten for three weeks.

She has appeared several times as a feature singer on The Late Late Show and as an independant artist she released her own song “The Other Man” (2007), winning critical acclaim. Followed by her debut album, Natural Woman, in 2009.

In 2009 Lucia had an opportunity to return to her home country to presented a documentary on what life is like in Africa as a celebrity. African A list showing a positive side of African life.

Since 2013, Lucia has been toured as the feature singer in the Irish Dance show, Heartbeat of Home, won an AIMS Award – For best Comedienne, played the role of Sheena Halligan in TV Soap, Fair City, performed with the RTÉ’s concert orchestra and worked with Golden Globe nominated composer Brian Byrne.

Lucia talks about why she decided to sign up for The Performer’s Edge programme and what she got out of it.

Why did you decide to do TPE?

I had a hit a wall – a serious one in my personal, professional and artistic lives. I was truly stuck in some very strong self defeating cycles and I was desperate to break out of them. I had been featured at a jazz festival in Ireland and realised that, I am a gifted singer and artist. But I no idea how to get of the ‘I can’t do this,’ I’ll never achieve anything as an artist,’ etc thought patterns. Line came to mind one day, I found The Performer’s Edge page on her website and the rest, as they say, is history.

What were your initial goals?

Honestly – just to get unstuck. To get out of the depression and stagnation I was in and move into a more positive headspace so I could formulate a plan of for my artistic progress.

Have these changed? How and Why?

Yes, they have changed mostly because I can see that I have the power to create my own story. And that power is limitless. They’ve also changed largely because my limiting beliefs have been eradicated. It’s not to say they don’t try to rear their ugly heads again. BUT the difference between how I dealt with them in January 2019 and how I am choosing to deal with them now in a New Year full of possibilities are miles apart. I can spot a limiting belief and reframe it in a matter of minutes. That’s MAJOR progress for me.

How has TPE helped you?

I have a greater self belief than I think I have ever had. And you need that as an artist. I am kinder myself and that has had a ripple effect on everything else I do and the people in my life. As a performer, I am excited when I have the opportunity to get on stage. I used to dread it. Above all, I know my worth and value as a singer / performer / actress. I know that I AM ENOUGH.

What in particular about the programme did you feel worked for you?

Hands down, the work on my limiting beliefs. I was amazed at how easy it was to take a perceived problem, see the truth of my capabilities in that and turn the whole thing around so that I could see the positives that I carry in those situations. It really was amazing!

What do you think makes TPE relevant to your needs and situation?

Line’s vast experience as a performer and a teacher means she GENUINELY understands artists – and on a very personal individual basis. I didn’t get the sense of this being a templated course that had been designed to be a one size fits all job. I needed to change my mindset and we develop tools specific to those needs. I needed to understand how to schedule and plan – I learned the skills that worked for me in that regard. I needed to know where I fit / have the potential to fit in the industry here in Ireland and Line gave pointers that were specific to me. That made the whole process worthwhile and relevant to me.

Who would you recommend would also benefit from TPE?

At the risk of sounding cliche – industry amateurs, pro-ams or just straight up professionals who want and need to progressing their chosen fields but aren’t sure of how to do so or have a pattern of not getting to the next level. And above all, those who are truly ready to do the work.

Who is TPE not for?

Anyone not ready to be vulnerable, honest about who they currently are and where they are currently at in order to bring about real change. If you’re not ready to do the work, this process is not for you – and that’s ok too 🙂

Three words that describe TPE for you

Why did you want to work with Line Hilton?

I had met Line in my previous life as an attempted singing teacher! LOL! I loved her demeanour, her kindness, calmness, professionalism and desire to make both herself and others around her better.

Note to anyone considering doing this – stop considering. Just go ahead and do it! It is one of the greatest investments you’ll ever make in yourself. I cannot recommend Line highly enough. And what I value more than anything else is that fact that she is not a ‘do as I say not as I do’ teacher and mentor. She does the work herself and is constantly seeking ways to improve herself. She is incredible and I count myself greatly privileged to have worked with her. From the bottom of my heart, thank you Line!

Any cookies that may not be particularly necessary for the website to function and is used specifically to collect user personal data via analytics, ads, other embedded contents are termed as non-necessary cookies. It is mandatory to procure user consent prior to running these cookies on your website.